North Pier Lighthouse to be unveiled at special event

The North Pier Lighthouse will be unveiled at a special event that will mark the completion of restoration works on both lighthouses. 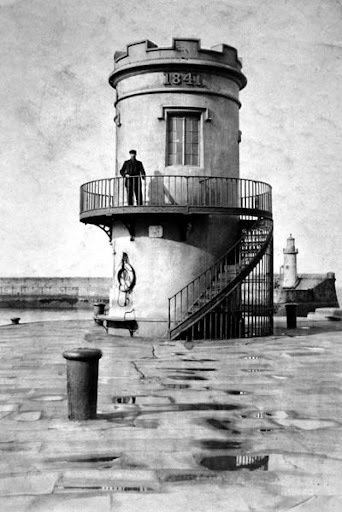 The West Pier Lighthouse was completed in April and work is now nearly finished on the northern structure.

The North Pier Lighthouse will be officially opened at a special event at 10.30am on Friday 1 July. Students from Whitehaven Academy will cut the ribbon at the event, which the local community are invited to attend.

Cleator Moor Brass Band will be providing a musical accompaniment to the proceedings, while King Whippy ice cream, from Workington, will also be on site for anyone wishing to partake in a celebratory ice cream. 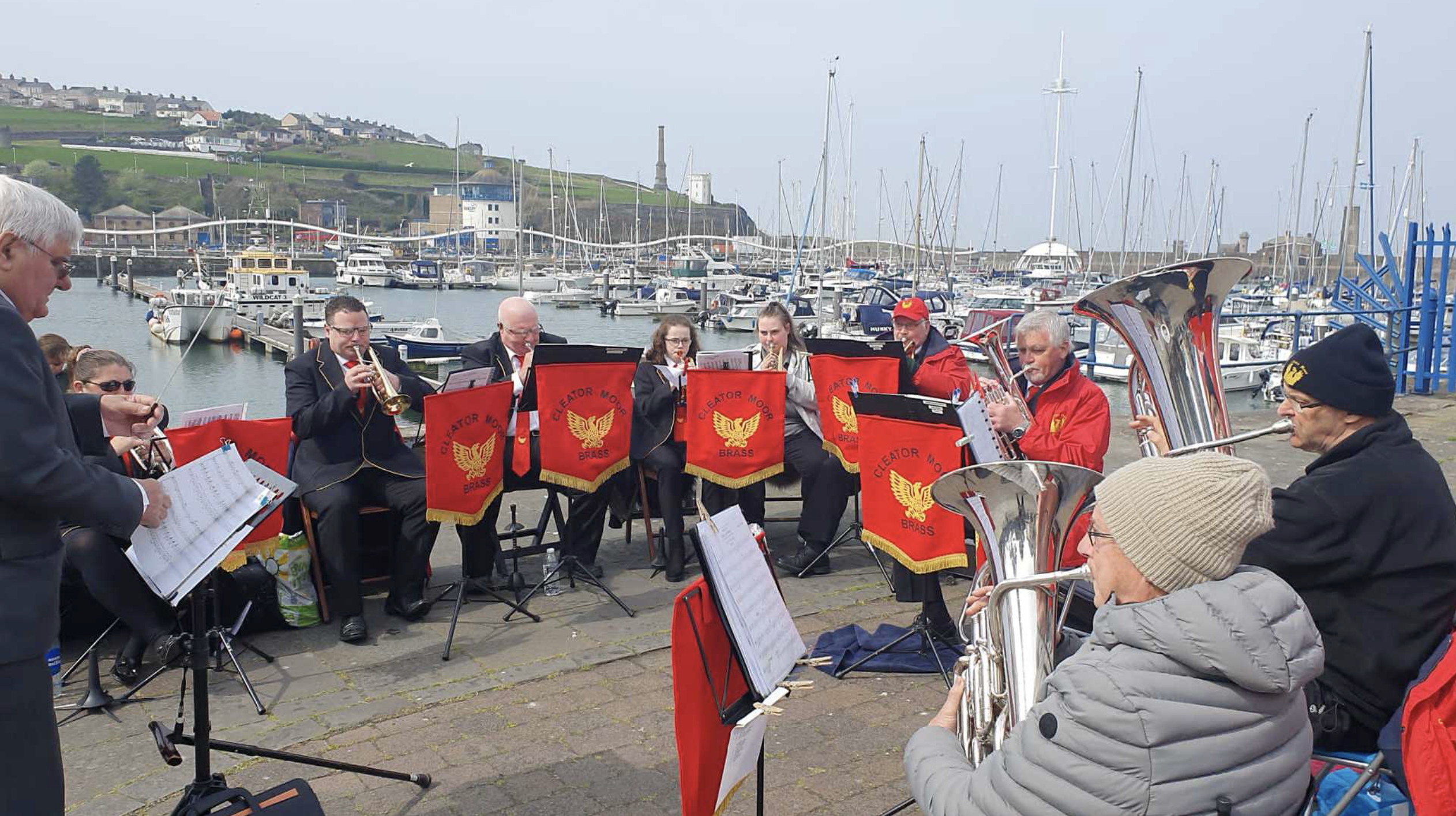 Work on the North Pier Lighthouse has included stripping off the paintwork to the original sandstone and repainting it, replacing the roof and installing a new LED light beacon which can be seen from 10 nautical miles away.

A replacement balcony and handrails have also been installed, as well as new seating at the bottom of the lighthouse and a new wooden door.

A new power cable has also been put in place along the length of the pier to power internal lighting and illuminate the lighthouse.

The Harbour Commissioners have focused on using local suppliers throughout the project, including lead contractor CRS Facility Management, in Workington. The project has been funded mostly by Sellafield Ltd’s SiX (social impact, multiplied) programme, as well as in-kind donations from individual people and companies.

Shepley Engineers, in Whitehaven, West Cumberland Engineering, in Workington, and Bendalls Engineering, in Carlisle, were all involved in producing new metalwork for the balcony, railings and stairwell platforms.

Meanwhile, Timmins Roofing, in Whitehaven, replaced the roof, while Gates and Railings, in Frizington, put the new seating in place.

AVRS Systems, in Ponsonby, undertook the electrical work for the lighthouse, including running a new supply cable 350m along the pier and upgrading the beacon.

A-Tech Scaffolding, in Egremont, supplied scaffolding throughout the project.

The project has been managed by volunteer Trevor Prowse, who has over 30 years’ construction management experience within the nuclear industry. “When you commence a project like this with such old buildings, you never really know what problems you may encounter along the way,” said Trevor.

“For much of the project, we’ve had the weather against us with heavy rain and winds and the sea battering the piers and making access impossible. It’s been a pleasure to collaborate with such a fantastic group of local companies to keep taking on these challenges and working hard to complete the job in the end.

“The result is two much improved iconic structures, which are standout features in the harbour. The interest and support we’ve received from local people throughout the work has been phenomenal and I think that’s a measure of how much these lighthouses mean to the community of Whitehaven.”
John Baker, Chief Executive of Whitehaven Harbour Commissioners, said: “The completion of this project is a massively proud moment for all involved.

“There have been many challenges along the way and there are so many people to thank for making it happen, including all of our sponsors and all of those who worked so passionately and generously.

“Of course, a huge thank you must also go to our communities and the general public as their feedback and engagement gave us the motivation to begin this work and their ongoing support has been inspirational. I hope they will enjoy having both lighthouses returned to their former glory and that they will be even more proud of their harbour at Whitehaven.” 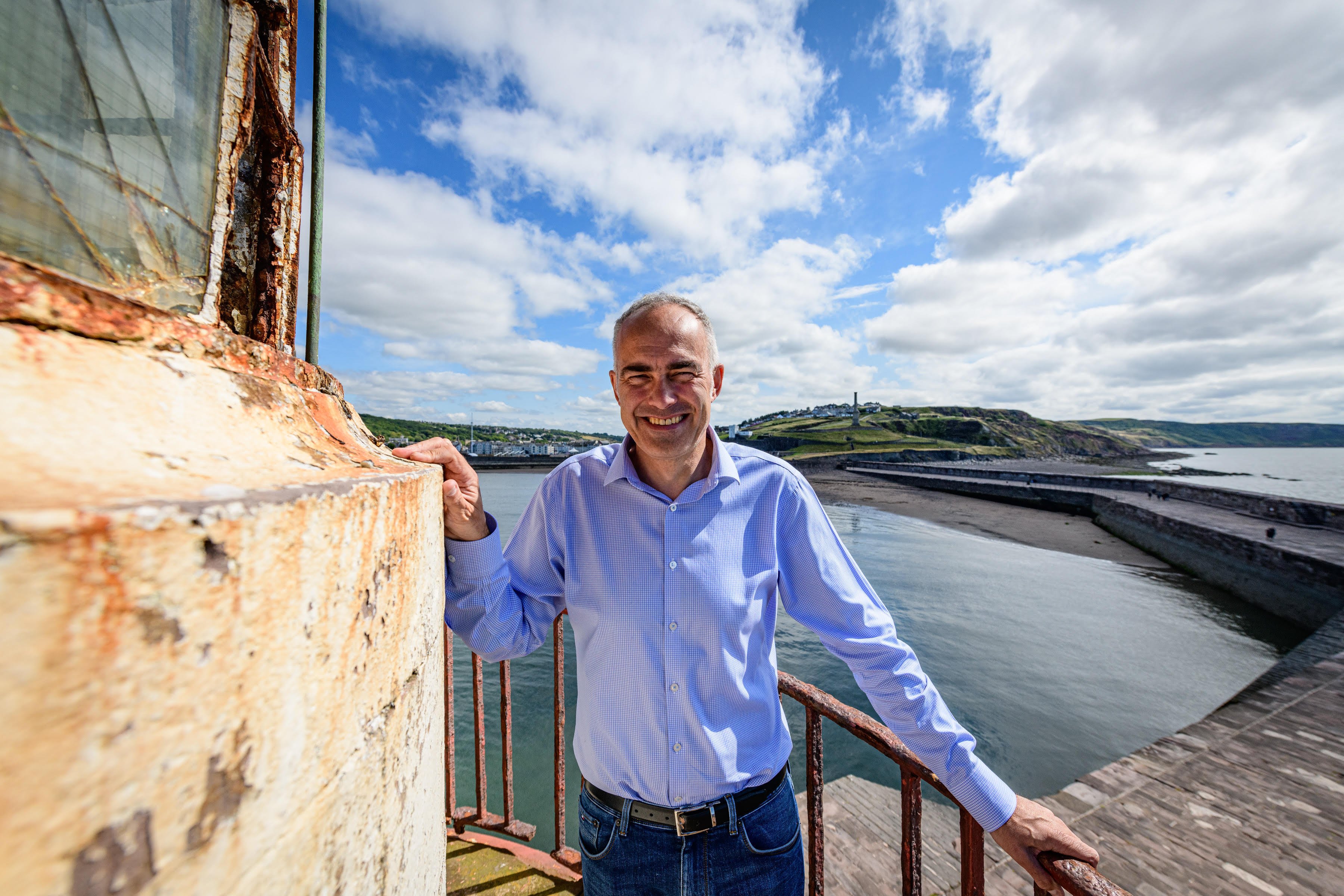 Gary McKeating, Head of Development and Community for Sellafield Ltd said: “Through our SiX programme, our aim is to help create thriving communities where people are proud to live, work and visit. The refurbishment of the lighthouses will be instrumental to the regeneration of Whitehaven and will also help attract and retain visitors and businesses to the area. This in turn supports and complements our other investments in the area such as the Edge, the Hidden Coast programme and the Bus Station Eagle Lab."

Gavin Henry, Managing Director at CRS Facility Management, said: “This has certainly been a unique and very challenging job. It’s a credit to all parties involved that they have kept on working together so well and adapting to its changing demands.

“As a company we are very proud of the work that has been done and it’s a real pleasure to finally unveil the lighthouses for everyone to enjoy.” 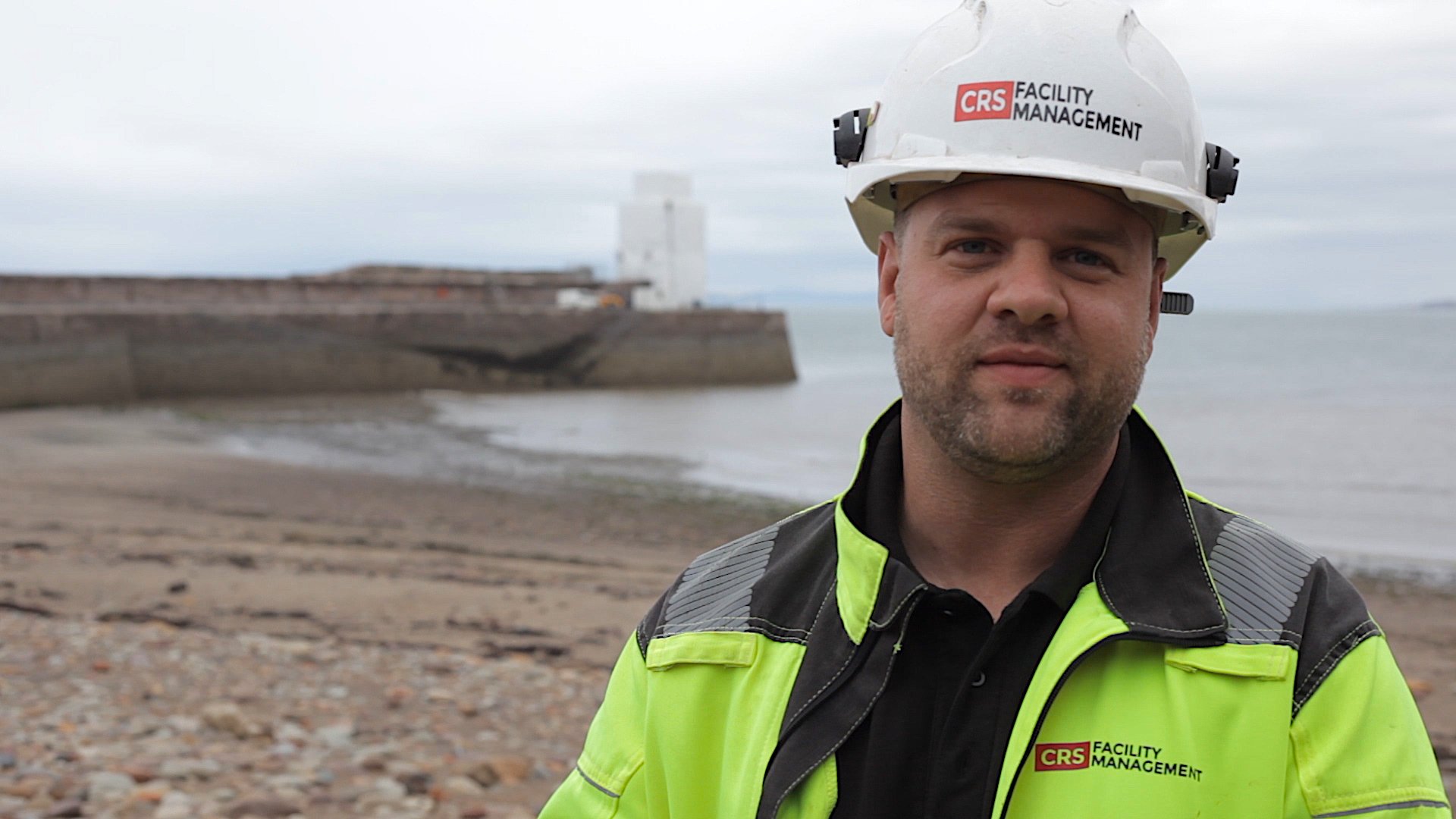 Elected Mayor of Copeland Mike Starkie said: “The completion of this restoration project marks a significant milestone in a wider set of developments for Whitehaven and its harbour.

“The harbour provides such a focal point in the town, both for locals and visitors, and it’s really exciting to see it becoming more vibrant and attractive. Things are only set to get better with the construction of The Edge Coastal Activities Centre, another project which will continue to make Whitehaven and west Cumbria a more attractive place to live, visit and do business.”