Work to restore Whitehaven Harbour's two 19th century lighthouses is entering its final stages, with work expected to be complete by the end of January.

Earlier this year, we secured funding to renovate the north and west pier lighthouses. Lead contractor, CRS Facility Management began work on the project in August.

Work is well ahead on the West Pier Lighthouse, which has been completely repainted. Metalwork on the structure has also been repaired by Shepley Engineers and is being repainted. Supply issues mean we are awaiting the arrival of copper sheeting to be placed on its roof and work still needs to be done to replace the windows. 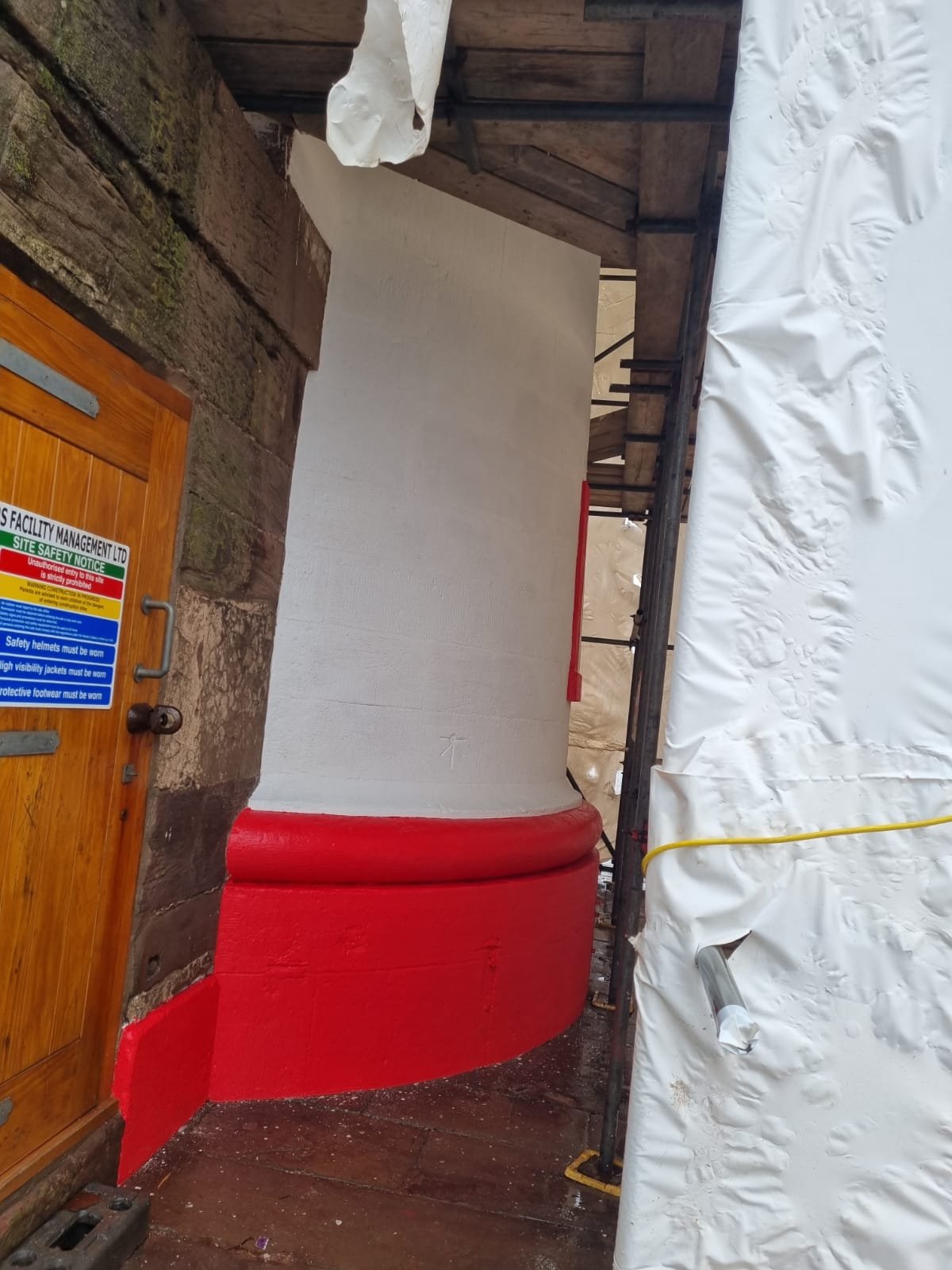 Work has been underway on the North Pier Lighthouse to blast away dirt and paint from the exterior so it can be repainted and the roof has also recently been replaced. West Cumberland Engineering is undertaking the task of fabricating replacement metalwork. New beacons for the lights in both buildings have been replaced and are now operational, thanks to help from electrical engineers AVRS Systems, who have also put in place a new electricity supply to the North Pier Lighthouse.

It was hoped that work would be complete by the end of November. However, this has been pushed back due to adverse weather conditions and supply chain issues with some materials. 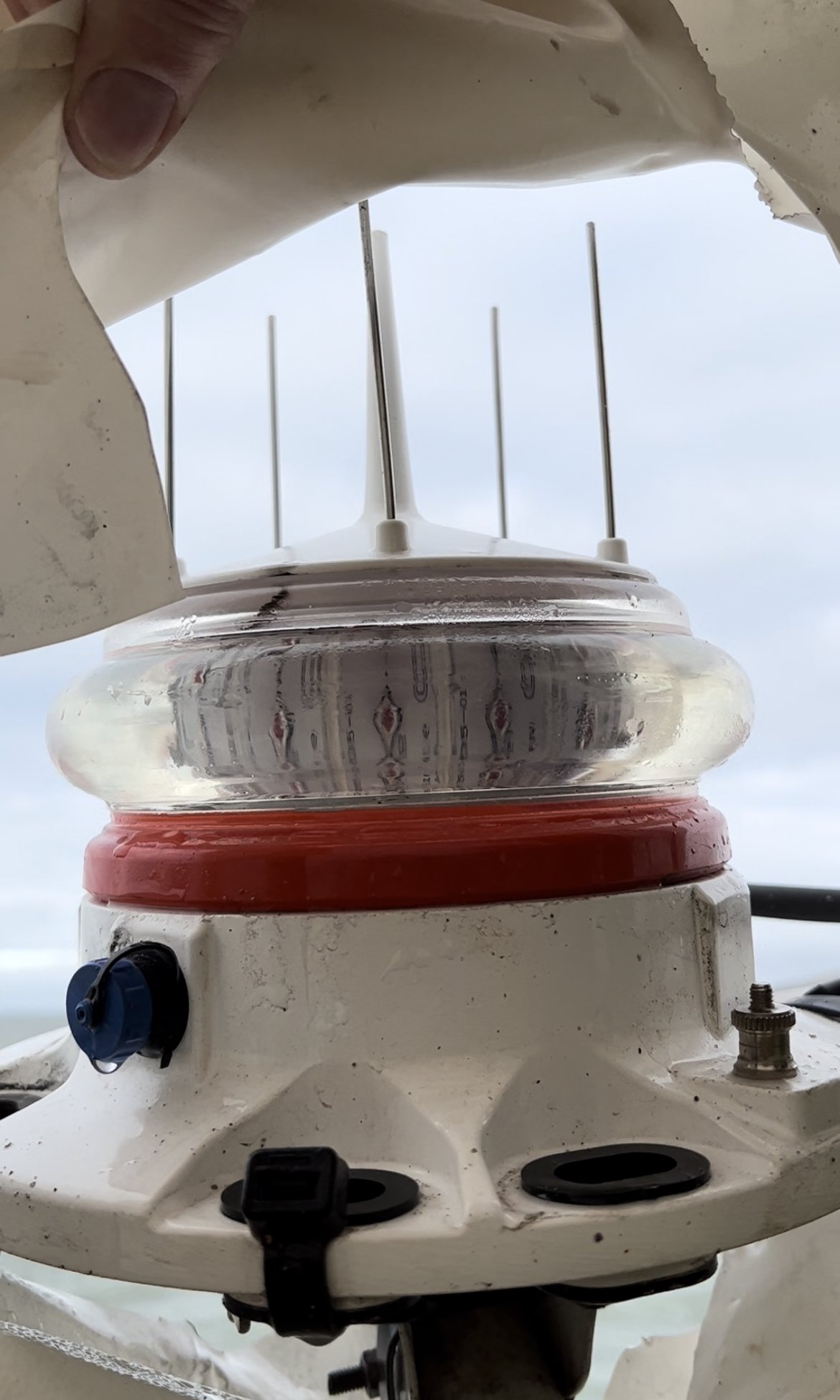 Gavin Henry, director at CRS Facility Management, said: “Work is progressing to plan, although there have been a few delays that are out of our control, mainly due to the heavy rain and the challenge of sourcing some materials in the current climate. At present we would hope to have all the work finished by January.

“Despite the delays we are very happy with the progress made so far and it is exciting to see things gradually taking shape at both lighthouses.”

The project is being funded by £144,000, mostly from Sellafield Ltd’s SiX (social impact, multiplied) programme, with additional funding provided by a variety of in-kind donations from Cumbrian people and businesses.

Project Manager Trevor Prowse, who has been donating his time to oversee the renovation, said: “There have been unavoidable delays getting hold of some materials - for example, copper sheeting for the roof on the West Pier. However, the team have been working into the night on the North Pier Lighthouse to try and make up for some of the lost time.

“The most important thing, of course, is to make sure the job is completed to the highest standard and that both lighthouses are something the town can be proud of.”

John Baker, Chief Executive of Whitehaven Harbour Commissioners, said: “Everyone involved in the project has done a great job in the face of some challenging circumstances. I’d like to commend everybody for their hard work so far. It will be a great joy to unveil these completely restored iconic landmarks to the people of Whitehaven next year.”

Gary McKeating, Head of Community and Development at Sellafield Ltd. said: “It has been fascinating to watch the refurbishment progress and we are excited to see the lighthouses restored to their former glory when it is complete. It really compliments the other exciting developments we are supporting with our partners in the area through our social impact programme, SiX - social impact, multiplied.”