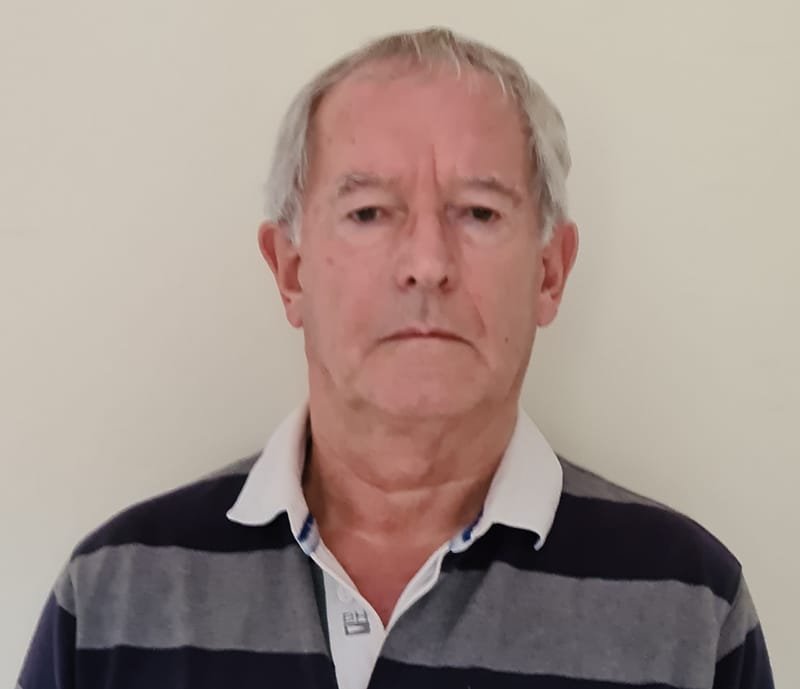 Terry’s early career was as a Control Engineer within the Chemical industry, initially with ICI and subsequently with Albright and Wilson, Whitehaven, where he held responsibilities for Engineering, Distribution and Financial Planning.  In the late 1980’s he founded a consultancy operating in both the Public and Private.  He has lectured in Europe on behalf of the European Union and as far afield as Australia for the Department of Labour.